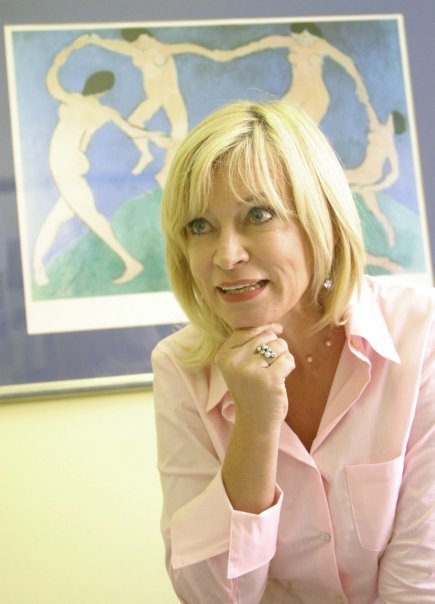 Being interviewed by a television station 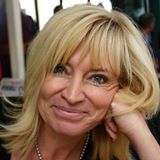 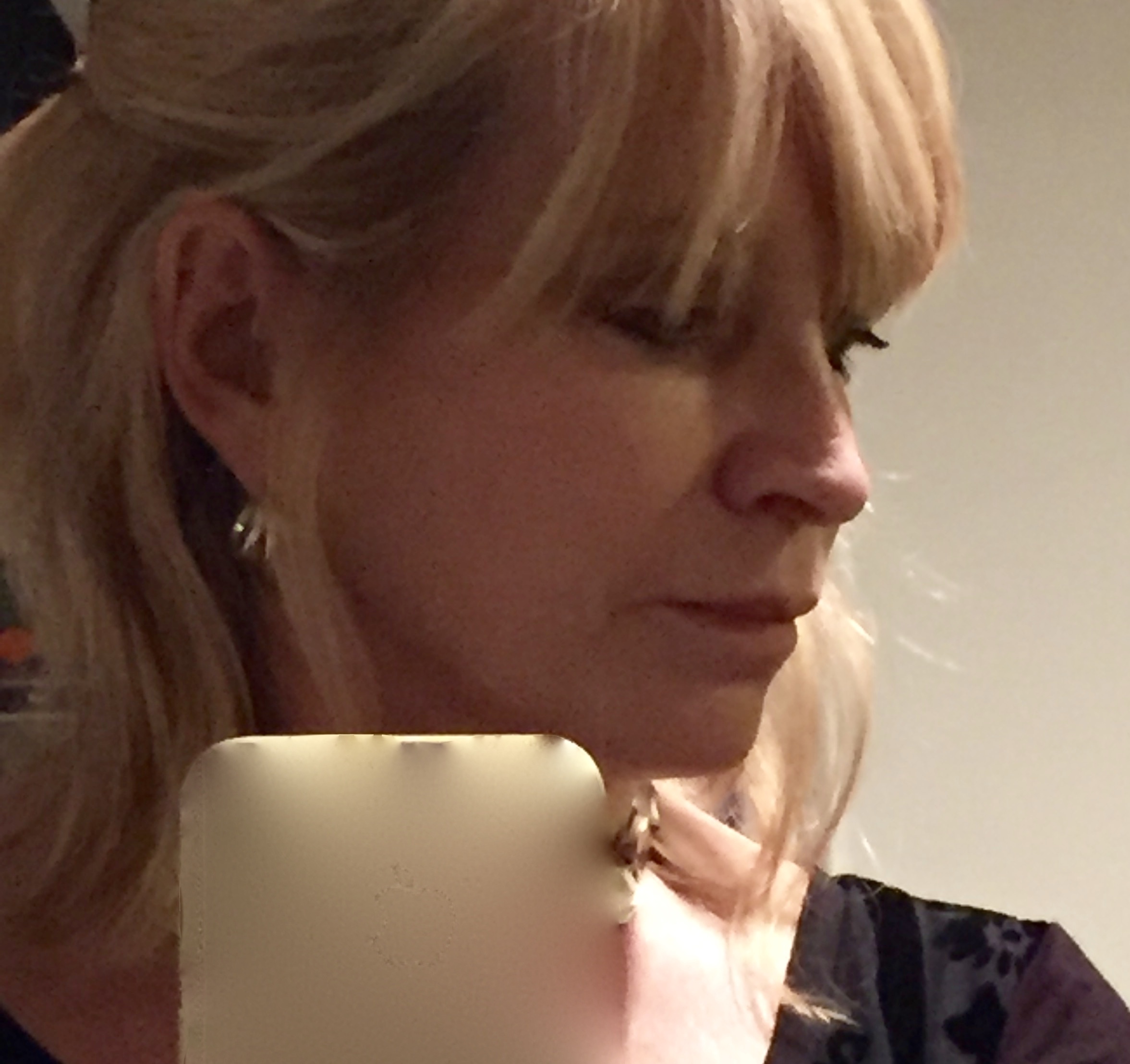 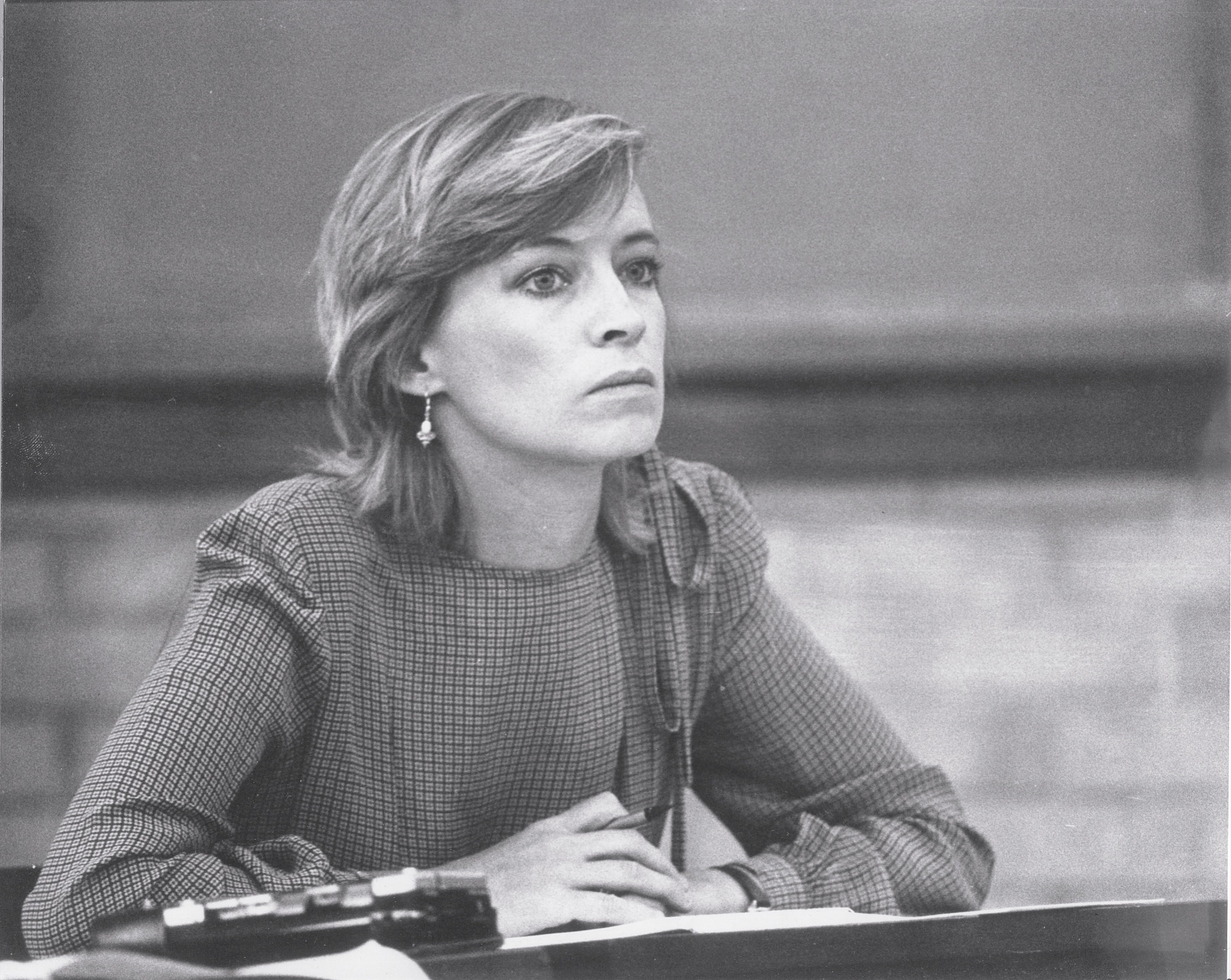 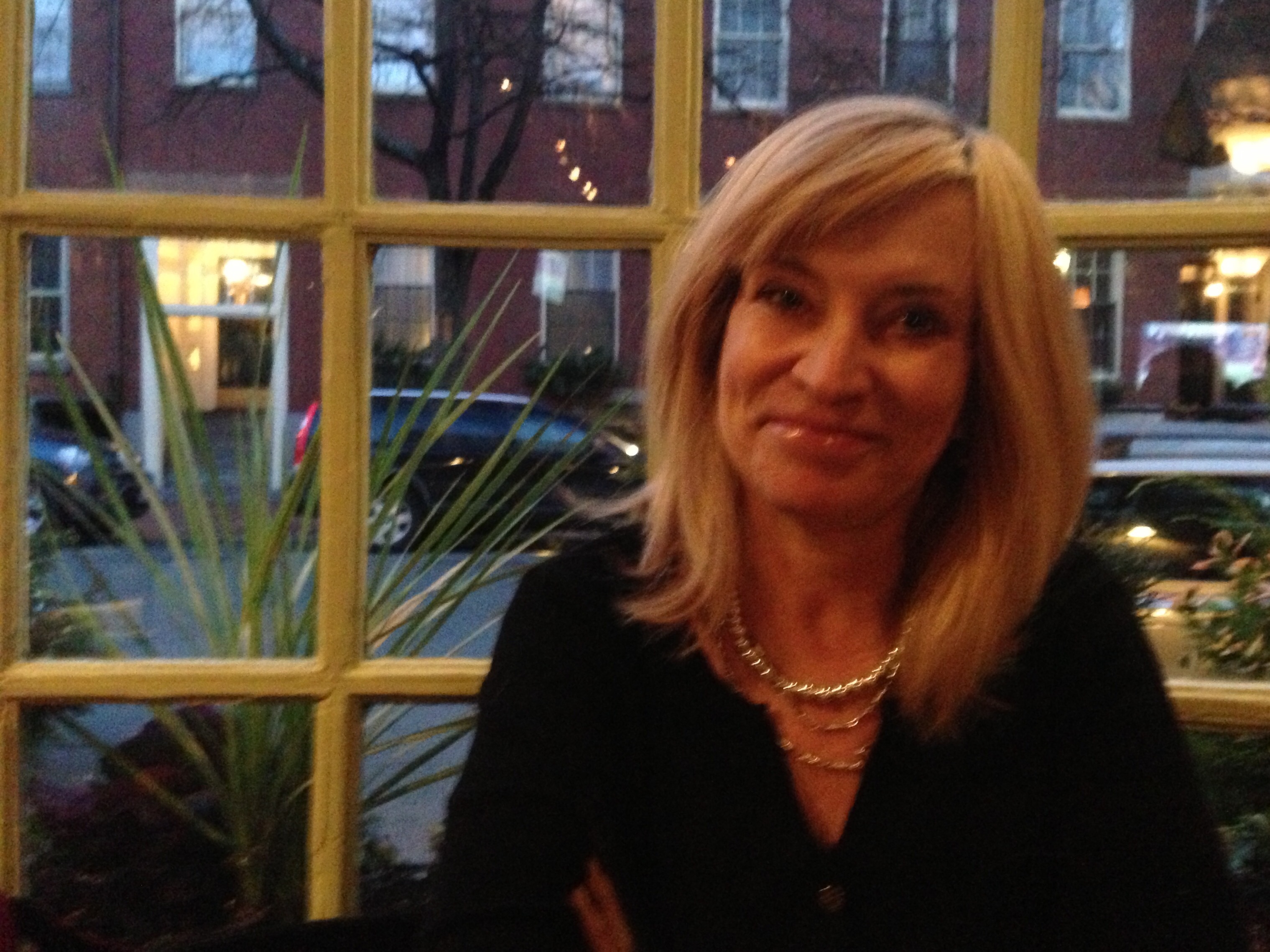 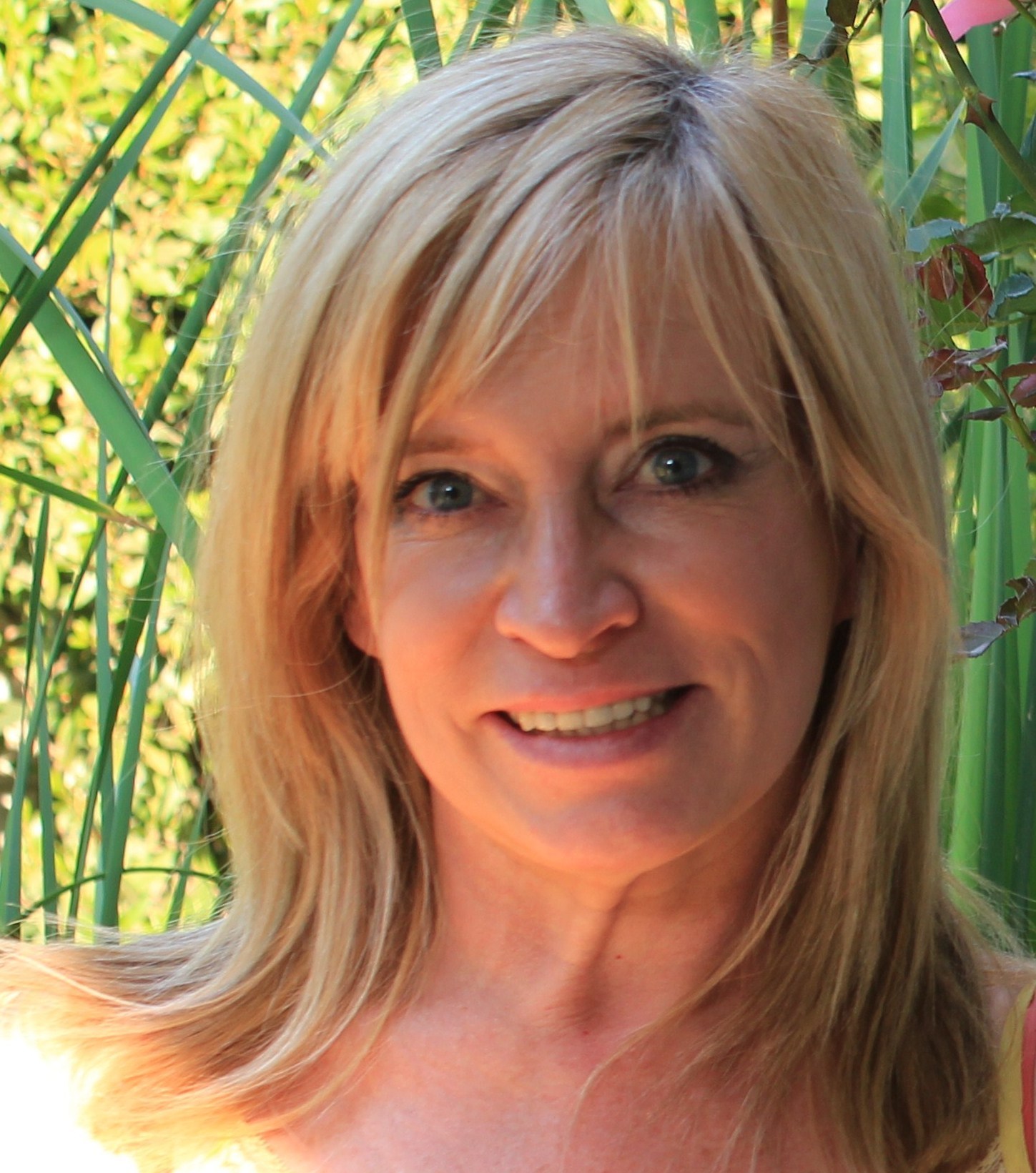 If you want to contact me, send a message via the contact form below.  Please do not forget to include your name, which town or country you are writing from, and contact details in your email. I will not respond to those who fail to add the courtesy of their name. 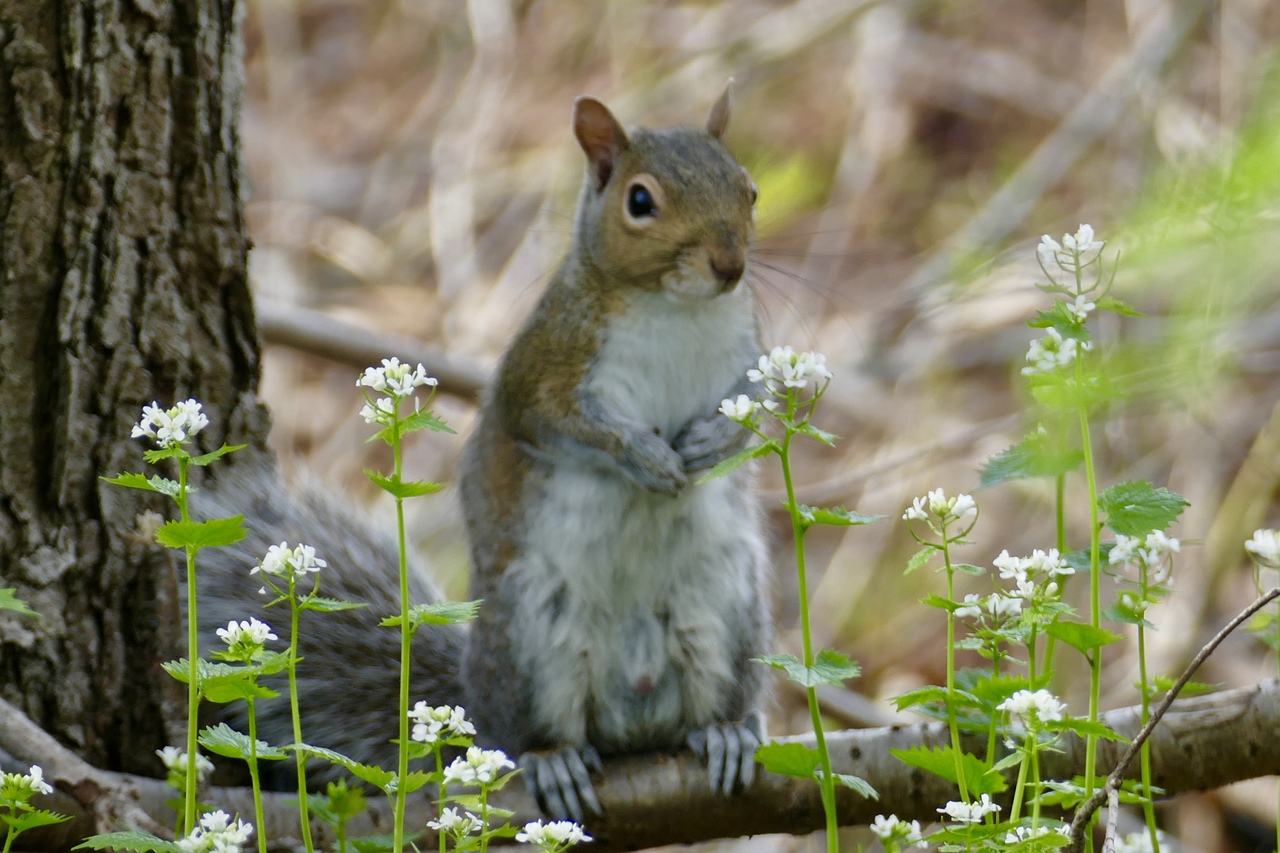 Writing: Still the most powerful medium

I offer
COACHING - help writing or editing your book, speech, or presentation at competitive rates.

Please remember to give me your name and to be specific about your needs.

Despite Tea Parties at the Top, South African Apartheid Prevails

Neither recognizes the other -officially. But neither can advance without the other, and any setback either suffers is a consequence of actions by the other.... Los Angeles Times

BUENOS AIRES — Burned ballots, beatings, murders and a nullified election are not only symptoms of power abuses under Panama Gen. Manuel A. Noriega, but a reflection of the sad truth that despite a flowering of democracy in Latin America, generals still have the final say.

In the roughly dozen elections or referendums in Latin America this year, the military is a critical factor. In Panama, the military Establishment was fully revealed last week as a powerful, corrupt force. Today the people of Argentina go to the polls conscious of the military breathing down their necks. Candidates are hoping that, for the first time in 61 years, there will be a peaceful transition from one civilian government to another. Meanwhile, in Paraguay, civilians recently voted in favor of Gen. Andres Rodriguez, who earlier this year ousted Gen. Alfredo Stroessner from his 34-year dictatorship. And in December, Chileans will vote in the first general election since Gen. Augusto Pinochet assumed power in a coup 16 years ago.

In all but two South American countries, democracies are in power--yet the military rules. No decision is made by the new democracies without considering how the military will react. A veneer of popular participation covers the continuing power of the defense Establishment. Los Angeles Times

BUENOS AIRES — "Those 18 months in solitary confinement . . . " Winnie Mandela pursed her lips, her eyes hard and far away, "bruised my soul. If I had had a weapon, I would have fought my way out."

Mandela told me that in a 1986 interview. Perhaps, in a tragic way, "fighting her way out" is what she has been doing for the past few years. She has become an increasing embarrassment for the internal and external South African liberation movements. Like a caged tiger with no way of taking revenge on her tormentors, Winnie Mandela has turned on her young, her people. Los Angeles Times

Charlene Smith Remembers Winnie Mandela
With Linzi Bourhill, Cape Talk (audio), April 6, 2018
Tribute to Winnie Mandela (audio)
Shafiq Morton, Voice of the Cape, April 4, 2018
Charlene Smith on the Actual Life of Winnie Mandela
SAPeople, April 6, 2018
Charlene Smith on the Life of Winnie Mandela
Power-FM, April 4, 2018 - audio
What Happened to Brand Mandela
eNCA, May 22, 2013
Defending the Legacy of Winnie Mandela
Radio Interview with Tsepiso Makwetla, SAfm, April 4, 2018
Winnie Mandela The Young Mother Who Refused to be Broken
BBC News, April 4, 2018
Defending Ma Winnie's Legacy
Times Live, April 4, 2018
Winnie Madikizela Mandela Post Traumatic Stress Disorder was never treated
The Citizen, April 4, 2018
Why Winnie has Earned Empathy Not Judgment
The Sowetan, April 4, 2018
The Conscience of a Nation that has forgotten apartheid
On the death of Winnie Madikizela Mandela, April 4, 2018
Mourning the death of an old friend, Ronnie Mamoepa, spokesperson to South Africa's deputy president, Cyril Ramaphosa
Hamba Kahle Ronnie
Interview about teaching writing
This was written at a time when former South African president and AIDS denialist, Thabo Mbeki was denying anti-retroviral medication to South Africans. At the time one in three SAs were infected with HIV or AIDS. Seven babies a day were dying of the viru
Mbeki attacks those who criticize crime
Bara Gets to the Heart of the Matter
About Rashid and Rafiq Essop who, with their own funds, began the cardiology unit at Chris-Hani Bardgwanath hospital in Soweto, near Johannesburg. CHB is the largest hospital in Africa and the southern hemisphere.
Every 26 Seconds A Woman Gets Raped - Bob Simon, CBS 60 Minutes
Link to a CBS 60 Minutes interview with me. Anderson Cooper and Randall Joyce traveled to South Africa to interview me.
New edition of Mandela: In Celebration of a Great Life now out http://www.amazon.com/Mandela-In-Celebration-Great-Life/dp/1928213138/ref=dp_ob_title_bk
This updated edition includes a new chapter on the last year of Mandela's life, his death and funeral.
Don't Feed the Bears, Boston Globe by Charlene Smith
Nelson Mandela's legacy - is it respected in South Africa?
National Geographic by Charlene Smith
Cheaters those who cheat with exams, on their partners, or who scam their company have brains that operated differently
This article in Brainworld by Charlene Smith explains how and why
Interviewed by Huffington Post (video) following the death of Nelson Mandela
My interview is about 14 minutes in - unfortunately rather poor sound quality.
Interviewed on Fox News by Shepard Smith following the death of Nelson Mandela
MLK and Mandela: Two countries, one dream
Interview with Associated Press about Martin Luther King and Nelson Mandela, what they shared, and what they did not
Nelson Mandela loved Boston
Cambridge Chronicle, Cambridge, Massachusetts, July 10, 2013
Article in McLeans Magazine, Canada quoting me about Nelson Mandela and family feuding
Charlene Smith's essay "The Lost Cat and the Low Down on Cambridge Highlands" is in the Harvard Bookstore collection of New England essays published by Paige Press, 2012..
Review of Mandela: In Celebration of a Great Life
TimesLive
Memories about Nelson Mandela
Charlene Smith interviewed by Nancy Richards of SAfm
CNN with Carol Costello
Interview July 18, 2012 with Charlene Smith
SAfm 'Otherwise' with Nancy Richards
July 18, 2012, Nelson Mandela's 94th birthday - Nancy Richards interviews Charlene Smith.
Cambridge Chronicle Interview with Charlene Smith
Cambridge Chronicle Interview with Charlene Smith about Nelson Mandela
Me & Nelson Mandela
Los Angeles Times: White power & Mandela
Chatting with Michele Martin on NPR's "Tell Me More"
Loading…}